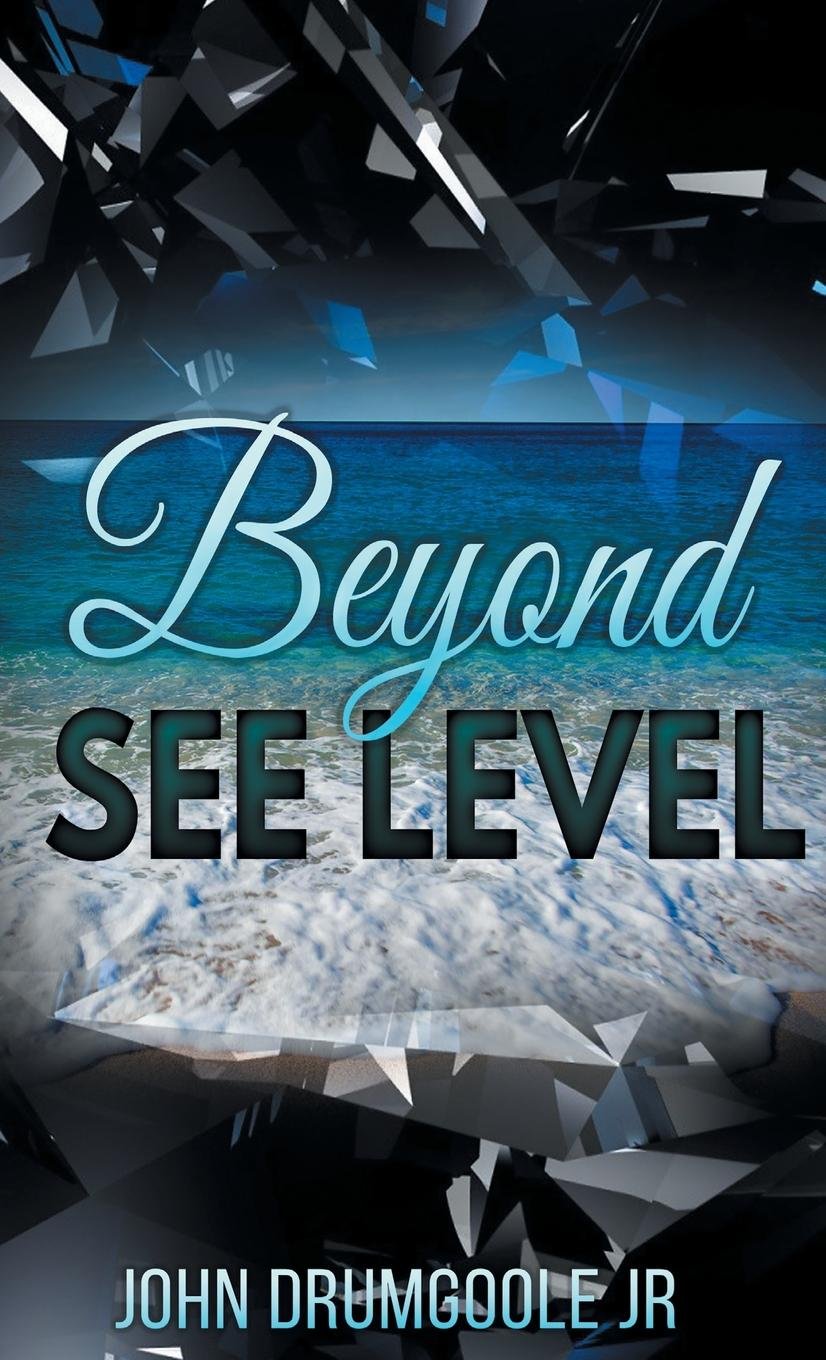 One of the most inspirational and empowering novels has been released on Amazon!

The book titled Beyond See Level has already gained worldwide exposure and won awards, and now, the book written by John Drumgoole Jr. is expected to become a potential best seller on the popular shopping platform.

It’s not often that a new novel gains so much exposure before its official release date, but that’s what has happened with Beyond See Level. The novel is unlike any other currently available and that is why it has caused so much excitement and positive reviews with book lovers and book reviewers.

Beyond See Level was written to empower the reader and help them to overcome all the negative problems they may face in their life. It’s no secret that life can be hard, and many people struggle on a daily basis, wishing there was light at the end of the tunnel and they could achieve their dreams. Well, now there is, thanks to John Drumgoole Jr.

John’s new book is a novel that everyone who wants to be empowered should buy. Not only is it a great novel to read, it is also a vital tool that can and will change lives. He has brought the characters to life with his style of writing, allowing the reader to really be a part of the story.

When asked why he wrote Beyond See Level, John Drumgoole Jr. replied: “I originally wrote the book with the intention to inspire African-American males to reach new heights, even if they were already successful. As the book developed I noticed that it also contained a wider appeal and could relate to many audiences of a wide spectrum.”

This book will appeal to all types of readers, from those who enjoy a great novel to those who want to develop their life and achieve their vision.

“This storyline has already won several literary awards and it stands out because in today’s challenges times, it gives folks hope and contains practical insight and strategies to help beat the odds!”, explained John.

“Beyond See Level” by John Drumgoole Jr. is available at Amazon.com