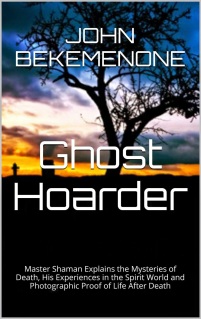 According to Jim Sutter, an investigative reporter, “Hang on tight – this book is unlike anything you’ve come across before and I doubt you ever will again.

If you have an interest in life after death or maybe the paranormal, you’ll finally read something with substance and proof to back it up from the only man on the planet that travels the back roads of America collecting the dead and taking them back home. He is a modern-day grave-robber – without the shovel. The images and words shared in this book are unforgettable.

Bekemenone’s photographs have a sense of authenticity, unlike most evidence of the paranormal you might find on the Internet. Being a former investigative reporter, my bullshit meter is rather sensitive. For me the proof is staring at us in his photographs and in his intriguing stories about the spirit world.

Of course, you can always visit his place and capture evidence yourself, using your own equipment. By the way, he guarantees your success and he and his guests have captured thousands of vivid photographs.

After reading this book, you’re automatically invited to his rural property at Toronto Lake, in the southeastern part of Kansas, where the land is not flat and full of wheat, but instead choked full and tight with mysticism and black oak woodlands, where you’ll feel a little uncomfortable when it starts to get dark. I should know – I’ve been there twice.”

Before becoming a world renowned gate-keeping shaman, John Bekemenone grew up with ghosts and demons drawn to his spiritual gifts of conjuring and counseling. His first memory is being surrounded by enlightened beings while his body lay in a coma for one hundred days at the age of three. When he was seventeen, the pressure of living in two worlds drove him to commit suicide, but the spirits miraculously intervened to redirect his life. He’s lived as hermit in the desert of Arizona, spent a decade in the mountains of Montana without electricity and running water, and now lives a very simple homesteader life deep in the woods of southeast Kansas with what he estimates to be thousands of spirits he has rescued from the maze of the spirit world, so they can repair themselves for the next stage of life.

Ghost Hoarder: Master Shaman Explains the Mysteries of Death, His Experiences in the Spirit World and Photographic Proof of Life After Death by John Bekemenone is available at Amazon.com. 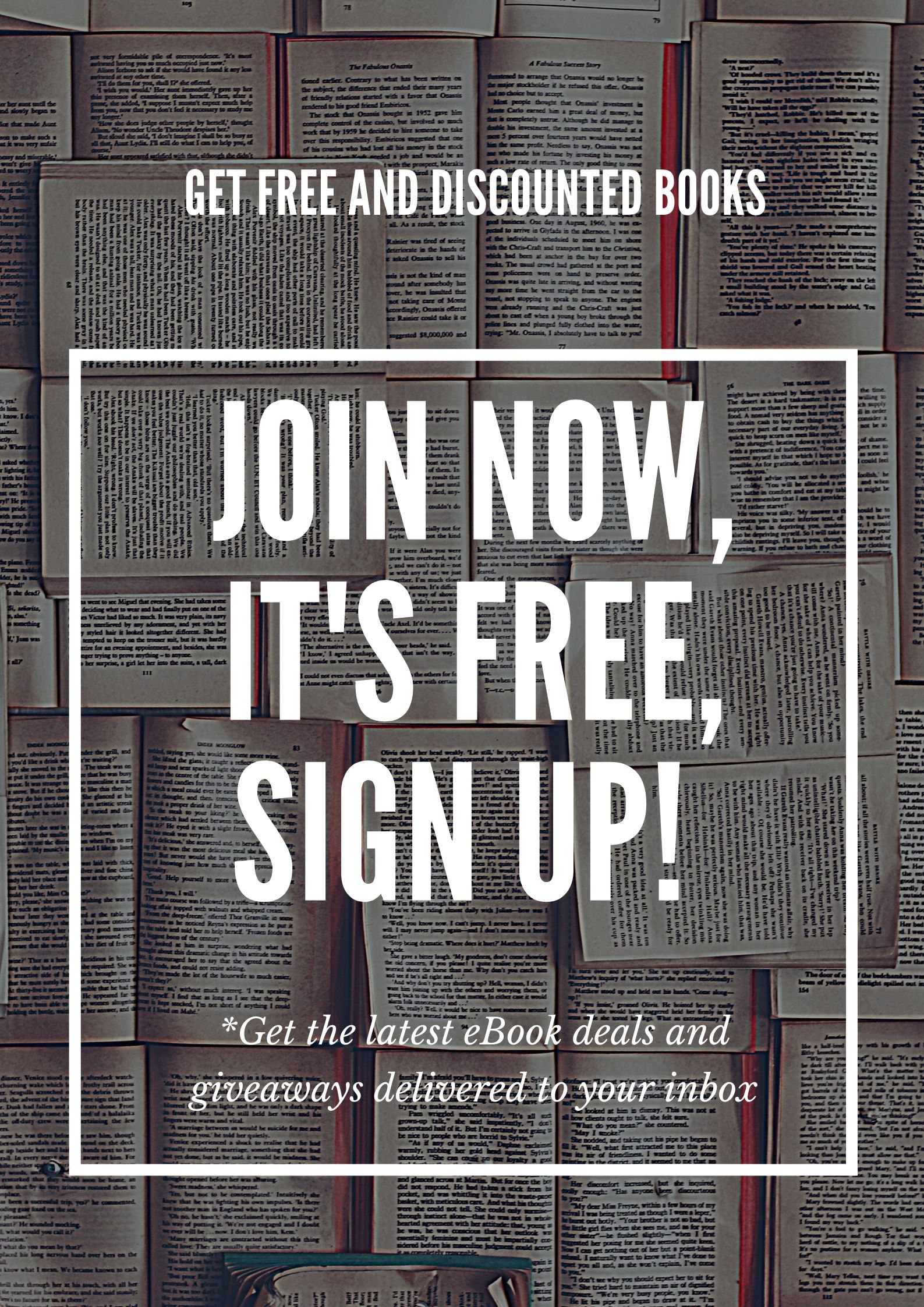