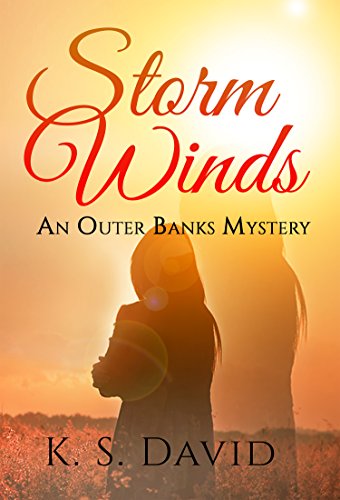 Moving to the North Carolina Outer Banks was a chance for Leah Kymes to put her life back together, after her marriage went sour. But peace and quiet evade her, when her father is discovered murdered in his fish and tackle shop. Not willing to wait for authorities to solve the crime, she begins to delve into recent events involving her Dad. What she uncovers shatters her understanding of the man she thought she knew so well.

At Leah’s side is her old flame, Officer Aden Parker, who runs interference between Leah and the salty detective who sees her as a hindrance. Ignoring Aden’s warnings, she deepens her probe, but soon draws the attention of a handsome stranger. Is this new man just competing for her affection – or a vicious killer intent on making Leah his next victim?