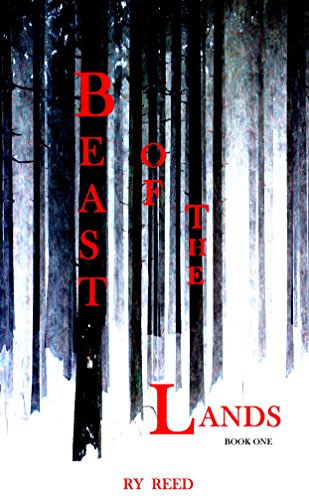 First debut series in an epic out of the box fantasy, Beast of the Lands is the perfect blend of young romance and underworld magic that will have readers begging for more.

“It’s not that bad,” Nathan thought. “Puberty, yeah, that’s it. It-it has to be,” he said when staring at the demonic rash over his heart, infecting his blood.

When seventeen-year-old Nathan Willow moves to the city of Llinos in northern California, he never thought things like this happened to guys like him, average, preferably quiet introverts. But after a weeklong escapade of unexplainable events: sleepwalking excursions, heightened vision and hearing, and that rash, he begins to think of himself as cursed. If it weren’t for her, the girl with peculiar green eyes, he would have runaway like he planned and saved himself for what was to come.

It’s not until a spell binding sleep transports him to his destiny on one snowy night… a beast with glowing eyes.

Beast of the Lands: A beast and a boy by Ry Reed is available at Amazon.com.