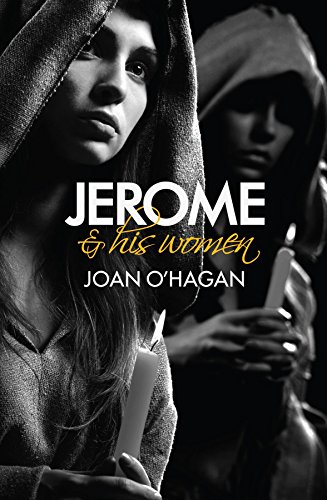 The events in this book take place in Ancient Rome at the end of the fourth century, between the years 382 and 385 AD – a short, but critical, time-span in the history of Western civilization. It was crunch time for the Roman Empire, long racked by internal riots and external threats, particularly from the Germanic tribes to the north. Christianity had developed from a splinter group of Judaism in Roman-occupied Jerusalem into a widespread movement with its own beliefs and rituals which brought it into direct confrontation with the existing social order. The old gods, with their power to unify their subjects, were being replaced by a new and very different God – one available to all, independent of status. While many of the older generation remained faithful to the pagan gods, others were drawn to Christianity and, in worshiping a new God, weakened their allegiance to the Empire.

In short, if you worshiped Christ, you could not also worship the Emperor. For the Roman Empire, therefore, the political ramifications of the spread of Christianity were dire. Persecution – that time-honored recipe of governments the world over to opposition – hadn’t worked either, as the conversion of the Emperor Constantine himself to Christianity in 312 AD had demonstrated.

Jerome and His Women is available at Amazon.com.